Standing when offered an uncomfortable chair: that was the behaviour we did expect from a representative of the European Values.

Today Mr Charles Michel, acting as the President of the European Council, chose not to recognize the history and the sacrifices of millions of women and men that fought (and still fight) to build an inclusive EU in the last 50 years.

As women, as working women, as women in business, as women in political positions, as humans, we cannot stand nor support the behaviour of Mr Charles Michel acting as EU leader in front of Turkey's political major institutions deliberately diminishing the presence of Mrs Von der Leyen.

As women, we ALL had to face in our professional history those “ehm” moments: moments in which our role has been diminished as the secretary merely present to take notes or the gracious counterpart present just to silent nodd with a smile to the powerful men in the room.

We know very well the meaning of this “Ehm”. We share our part of “Ehm” with Mrs Von der Leyen.

It is now the time to switch off that “Ehm”.

We are not here to defend Mrs Von der Leyen, she knows very well how and when to defend herself.

Mrs Von der Leyen showed everyone in the world her knowledge of the institutional protocol, and has been able to take on her role as Champion of the values of EU in spite of the behaviour of the men in the room.

We are here to respectfully but officially ask the European Council to ask Mr. Michel to recede from his role.

Mr. Michel was there to represent European Union: his misleading behaviour belittled the authority of Mrs Von der Leyen and disrespected the entire values system and purpose of European Union, its Institutions, its people and hit profoundly the 228,789,007 women that live and contribute to create Europe everyday.

It doesn’t matter if the 3d chair omission was sexist, political, protocol or an honest mistake. But, this event represents a missed opportunity for the President of the European Council to do the right thing, literally standing for women, in a meeting where one of the issues raised by the EU leaders was women’s rights in light of Turkey’s withdrawal from a convention on gender-based violence.

Not to mention, the role of the EU as a develpment engine for the feminine presence in the productive landscape: we invite Mr Michel to re-read the European Policies and Projects to promote Gender Equality.

When Human beings are born, this is the birth of Dignity.

Don’t let today be an embarrassing day in EU's history. 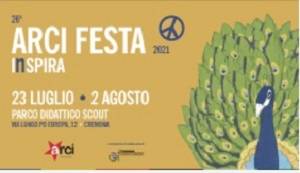 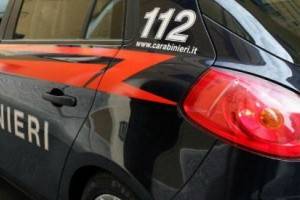 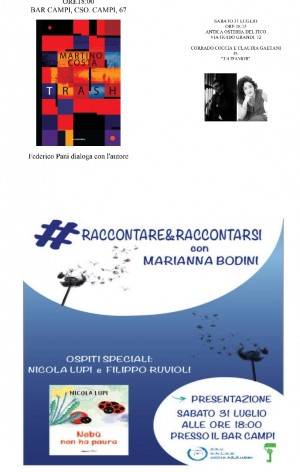 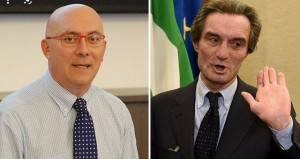 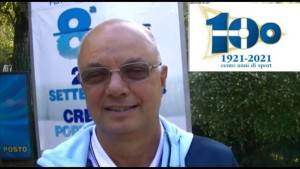