Sud Sudan ,maledizione del petrolio
South Sudan's 'oil curse'
Sudan is Sub-Saharan Africa's third largest oil producer, and with the referendum comes the crucial decision of how to divide its wealth.
If South Sudan breaks away, the North risks losing most of its foreign currency revenue - most of the known reserves lie in the south, which produces nearly 500,000 barrels of crude every day.
Paloich is one of the oil producing areas in South Sudan, but people from the area say the oil is threatening to be a curse, rather than a blessing.
Companies operating there are being accused of damaging the environment and failing to support the community.
Al Jazeera has been trying to contact the oil consortium Petrodar for their responses to the allegations, but so far no comment has been released by the Chinese state owned petroleum corporation CNPC, or its partners Petronas of Malaysia and Sudapet (owned by the north Sudanese government).
Al Jazeera's Andrew Simmons reports from Paloich, South Sudan. 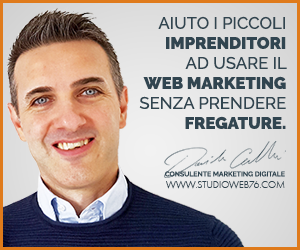 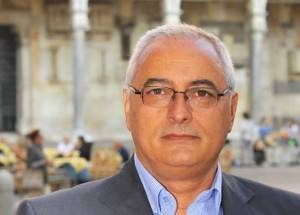 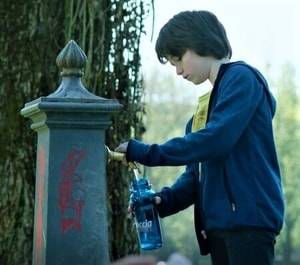 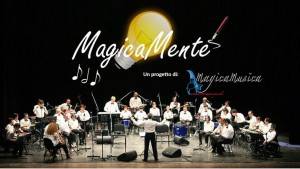 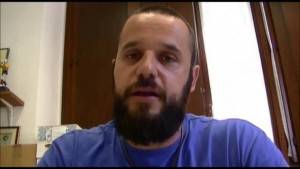