A more recent study led by Thomas Bøhn at the Norwegian Centre for Biosafety [9] tested 31 batches of whole soybeans from Iowa, US in three categories: 1) GM glyphosate-tolerant soy; 2) unmodified soy cultivated using conventional “chemical” regime and 3) unmodified organically cultivated soy. The three groups were analysed for chemical contamination (organochlorine, organophosphorus, pyrethroides, PCBs, glyphosate and AMPA (aminomethylphosponic acid - the major degradation product of glyphosate) based on the list of pesticide brand names used by the farmers) as well as nutritional content.               Testing pesticide levels is important as substantial equivalence assessments for GM glyphosate-tolerant soy were not previously done with herbicide residue in the crop despite common knowledge that glyphosate is actually taken into the plant, and also alters the metabolism and biochemistry, and hence the chemical composition of crops. Any assessment of its equivalence is obviously irrelevant when glyphosate is not included.

The researchers looked at chemical composition of the soy samples including composition of protein, fat and sugar content, as well as individual amino acids, vitamins, fatty acids and elements. Organic soy samples show significant differences from both GM and conventional non-GM soybean samples, with higher and lower levels of protein and saturated fats respectively, plus significant differences in levels of total as well as individual levels of amino acids, vitamins, and minerals. A further statistical multivariate analysis of the compositional results found without exception that each individual soybean sample could be discriminated statistically into their respective agricultural background, even excluding the data on glyphosate/AMPA levels. The organic soybean was nutritionally superior to both conventionally grown non-GM soybean and GM soybean.

Profiling technologies, such as proteomics, allow the simultaneous measurement and comparison of thousands of plant components, in this case proteins, without prior knowledge of their identity. These methods are now being employed by independent scientists to provide a more thorough, unbiased and global profile of GM crop composition for risk assessment.

A new study conducted in Brazil by Agapito-Tenfen and colleagues at the Federal University of Santa Catarina is an example of this type of analysis, with global protein expression analysed in GM MON810 compared with the non-GM maize control grown in two different environmental conditions. Analysis of the total leaf-derived proteome showed 32 differentially expressed proteins (out of an average 458 and 643 detected proteins for each condition) between GM and non-GM maize with most of them involved in carbohydrate metabolism, stress response as well as genetic information processing such as post-translational modification of newly made proteins [10]. Sixteen proteins were differentially expressed between GM and non-GM maize at each of the two growing locations (Campos Novos and Chapecó). In Campos Novos, the experiment found 8 proteins detectable only in the GM samples, the remaining 8 were absent in the GM samples. In Chapecó, there were seven proteins exclusive to GM plants and seven to non-GM plants. 2 proteins showed quantitative differences in expression. For example, glyceraldehydes 3-phosphate degydrogenase (GAPDH) and fructose-biphosphate, ferredoxin-NAPD was exclusive to GM plants in Capos Novos and relate directly to energy metabolism. When it comes to carbohydrate metabolism, this is consistent with previous studies that found increased sugar levels in MON810 plants, with up 14, 7 and 1.8-fold increases in glucose, fructose and sucrose respectively [11]. Indeed, maize plants go through many developmental stages in their leaves that exclusively rely on carbohydrate metabolism. Further, transgenes with high constitutive promoters have been shown to have a high energetic cost e.g. cauliflower mosaic virus 35S promoter [12, 13], which the authors speculate may cause a problem for transgenic plants.

Stress response genes e.g. those related to glutathione metabolism (glyoxylase 1 and IN2-1), peroxidises and pathogenesis-related protein were expressed only in non-GM plants. It was also revealed that 2-cysteine peroxiredoxin BAS1 (2-CP) proteins are over-expressed in GM plants from both locations. Peroxidases are of great importance for eliminating H2O2 resulting from oxidative phosphorylation.

This study is the first of its kind to use such technologies to assess how both the environment and genotype can influence plant composition in Brazil and highlights the routine profiling analyses now widely available for proteins, transcripts and metabolites that are still not required by governments for regulatory approval as they should be.

To conclude, the numerous differences demonstrated between GM varieties and their non-GM counterpart may well impact consumer health and biodiversity, and clearly exposes the substantial equivalence principle as pseudoscience. In reality, genetic modification causes very real and substantial, unpredictable and uncontrollable changes in the host genome including mutations, and rearrangements as well as new transcripts and proteins.  Further, glyphosate and GM crops have already been shown to cause damage to both health and the environment in many independent studies (see [14] Ban GMOs Now, ISIS special report). This is now fully confirmed in the new studies. 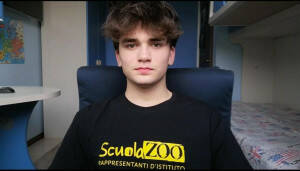 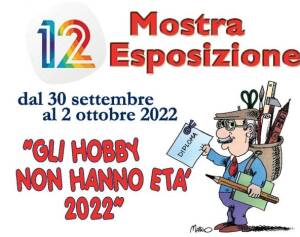 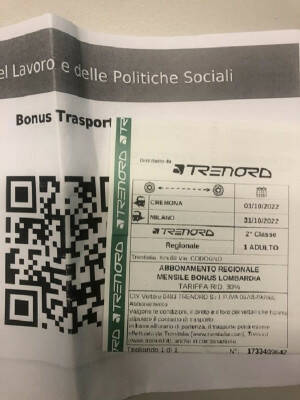 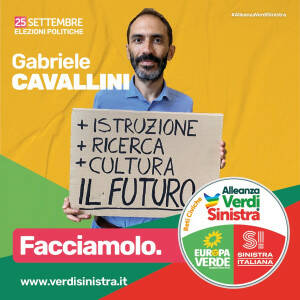