A tendency in Italy, another in Lombardy and in the Southern Italy. Following centre-left primary election's vote count, Democratic Party's national secretary Pierluigi Bersani is leading in 17 of the 20 italian Regions.

According to official datas, Bersani, who obtained the 44% of votes, won in all Southern Italy's region.

In particular, The Democratic Party national secretary, who is supported by party's establishment and the powerful CGIL work union, overcame the 50% of votes in Basilicata, Sardinia and Campania.

Florence's young mayor Matteo Renzi, the main Bersani's competitor who placed at the second place with a 35% of votes, won in the historical Democratic party's strongholds as Tuscany, Umbria and Marche.

Moreover Renzi, a Christian democrat Democratic Party's member who took part to the centre-left coalition primary election despite of the opposition of Democratic Party's establishment, obtained a good result also in Piemonte and Aosta Valley region.

Left wing SEL party's leader Nichi Vendola, the third placed with the 15% of votes, obtained his best result in the Apulia region, where he's the regional governor.

A different data is the one of Lombardy, the most important Italian region. Bersani obtained the 44% of votes, but despite of the national tendency he won in historical Democratic Party's Lombardian strongholds as Mantua, Cremona, Pavia and Lodi.

On the other hand, Renzi, who classified at the second place in Lombardy with a 37% of votes, won in Lecco and Como, and obtained a good result in other right wing provinces as Bergamo and Sondrio.

Vendola obtained in Lombardy the third place with the 14% of votes, with the best result in Milan, where he has been supported by the most important Lombardy town's mayor Giuliano Pisapia, who is a SEL party's member too.

Bersani and Renzi are going to challenge in a second turn. The winner is going to obtain the nomination of centre-left coalition's official candidate on next April national parliamentary election. 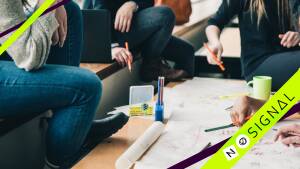 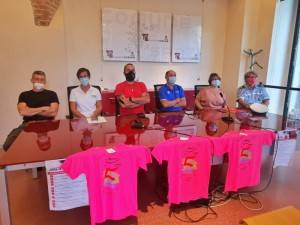 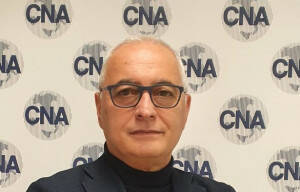 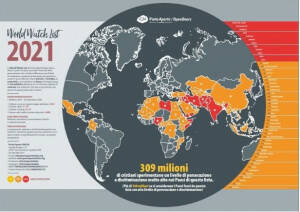 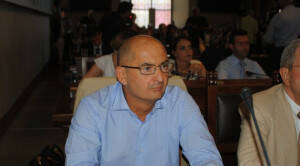